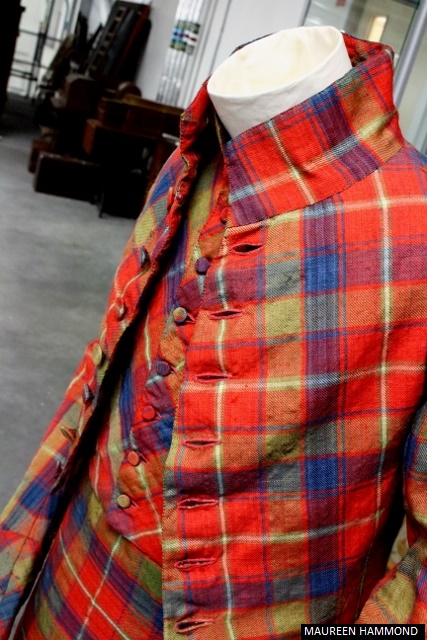 One of the pieces I am asked about most often is the ‘Kingussie Kilt’.

The suit (left and above), in Old Robertson tartan, consists of a kilt, a waistcoat and a jacket. Each piece is meticulously constructed and hand-sewn together. Dating to around 1820, it is a visually striking piece and the colours are extremely well preserved given its age. The dyestuffs used to produce it are most likely imported Cochineal and Indigo and possibly Sumac. Native dyes are fugitive, that is they don’t keep their colour well and are prone to fading, particularly reds.

Cochineal was a favourite dyesuff in the 18th and 19th centuries as it gave a true, long lasting red – evidenced here in the remarkable brightness of a nearly 200 year-old cloth. 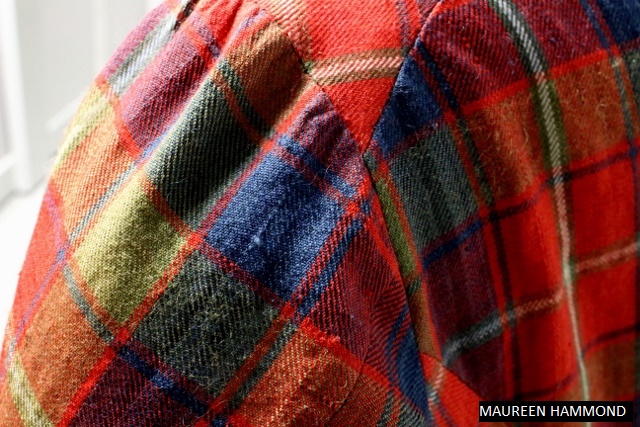 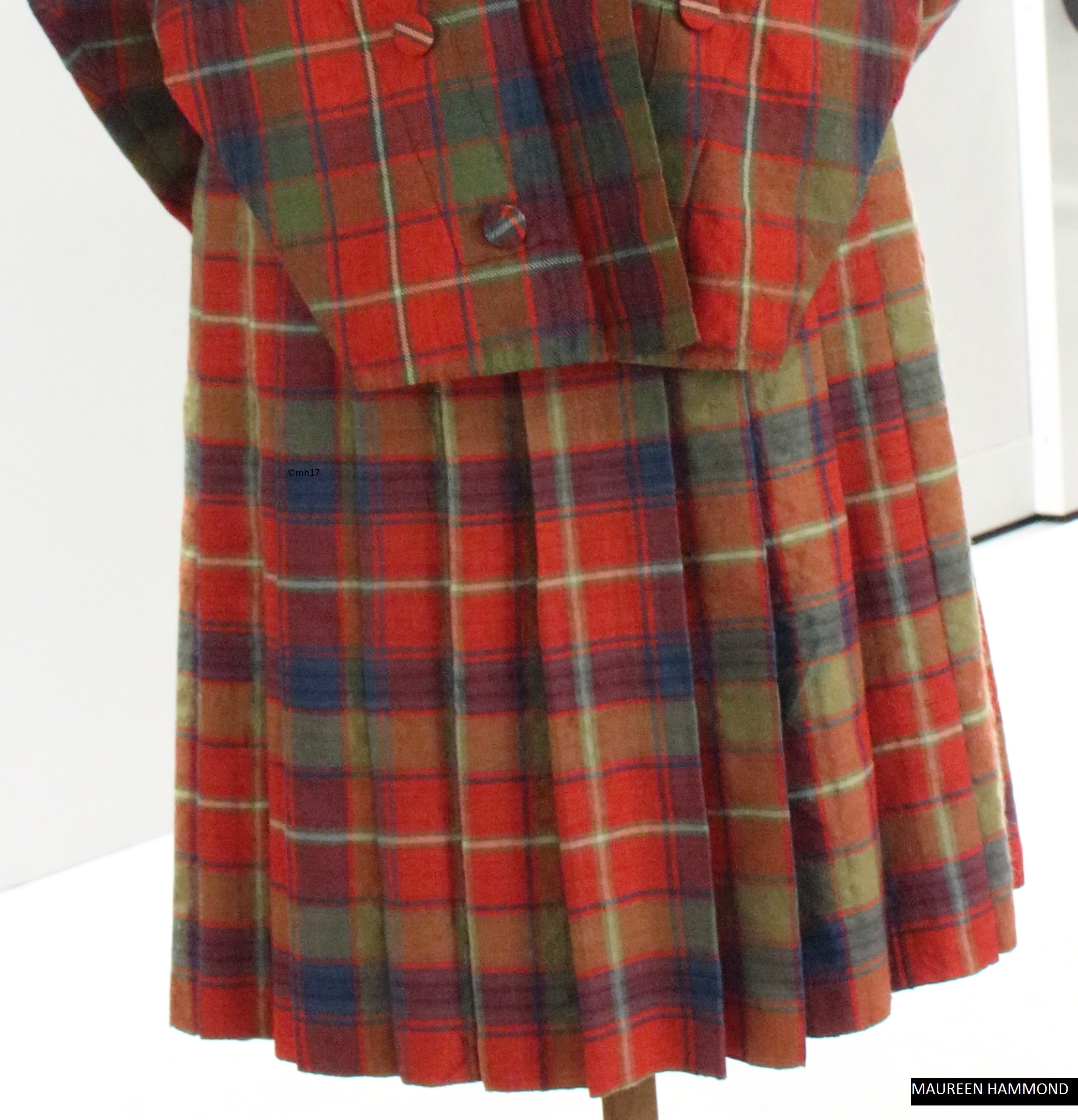 A suit like the ‘Kingussie Kilt’ would have been expensive to produce and therefore out of the reach of many in the early 19th century. Most likely, this style of suit would have been the preserve of gentry families, or wealthy merchants. The suit shows little sign of wear, which personally for me is disappointing…I would love to think this was worn with a degree of pride. Or at least with the intention of turning heads. 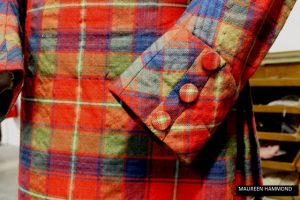 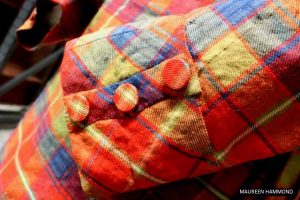