Walking in Scotland's Munros can be dangerous, and proper preperation is essential. View our montain FAQs.

Clothing, accessories, maps & guides. Our online shop has everything you need for your trip to Ben Nevis.

At 1345 metres Ben Nevis is Scotland’s highest and most popular mountain.  Thousands of people set off each year on the challenge to climb The Ben.

“Ben Nevis” is a translation of the Scottish Gaelic name “Beinn Nibheis”.     “Beinn” is a common Gaelic word for “mountain”, “Nibheis” is usually translated as “malicious” or “venomous”.   An alternative interpretation is that “Beinn Nibheis” derives from “beinn nèamh-bhathais”,   “clouds” and  “top of a man’s head”, thus translated as  “the mountain with its head in the clouds”.

The first recorded ascent of Ben Nevis was made on 17 August 1771 by James Robertson, an Edinburgh botanist who was in the region  collecting botanical specimens.  Another early ascent was in 1774 by John Williams who provided the first account of the mountain’s geological structure.    John Keats climbed the mountain in 1818 comparing the ascent to “mounting ten St. Pauls without the convenience of a staircase”.    It was not until 1847 that Ben Nevis was confirmed by the Ordnance Survey as the highest mountain in Britain and Ireland, ahead of its rival Ben Macdhui.

The path is rocky and dangerously slippery, especially when wet, and visibility is often limited by cloud, rain and fog.   With the right equipment, good boots, navigational skills and a decent level of physical fitness, the climb is exhilarating and enjoyable.  And the views are magnificent!

Weather reports for the mountain can be found here. 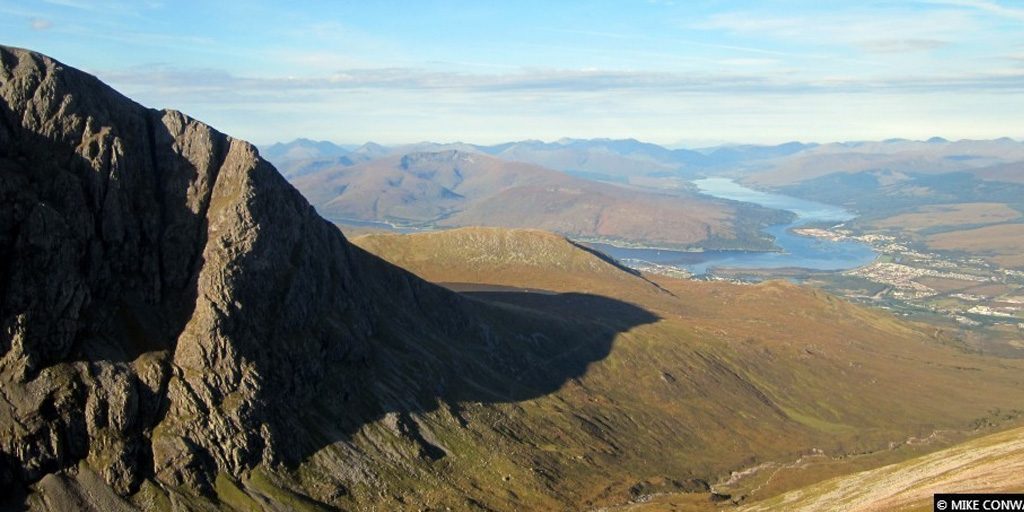 Click here to find out more about The Ben, Scotland's Highest Mountain 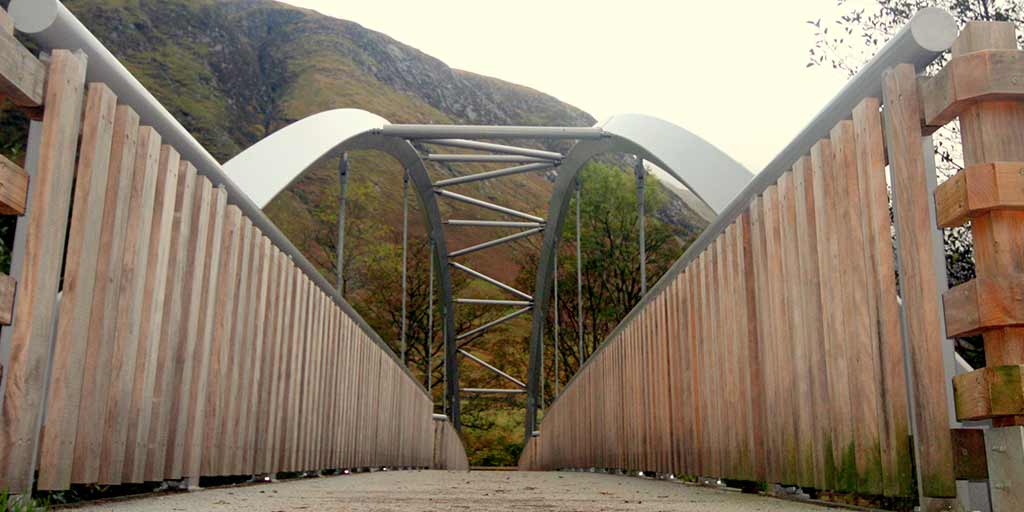 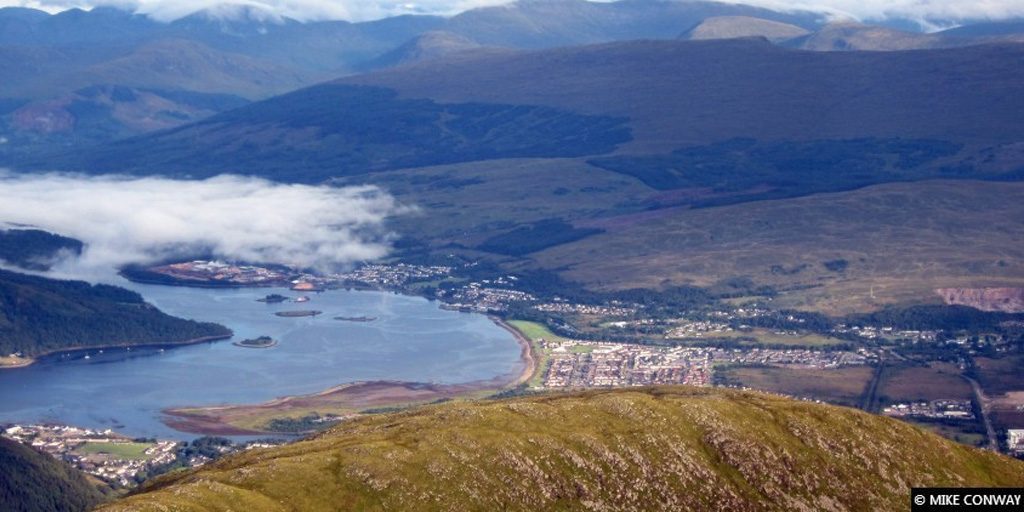 Click here for the latest weather from Ben Nevis

A Mountain of Fun 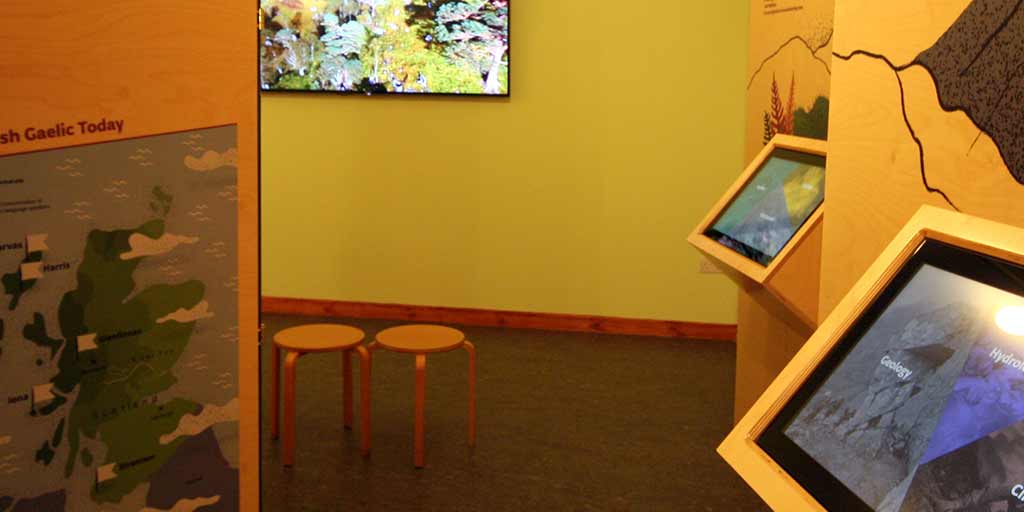 A Look into the quirky history of Ben Nevis 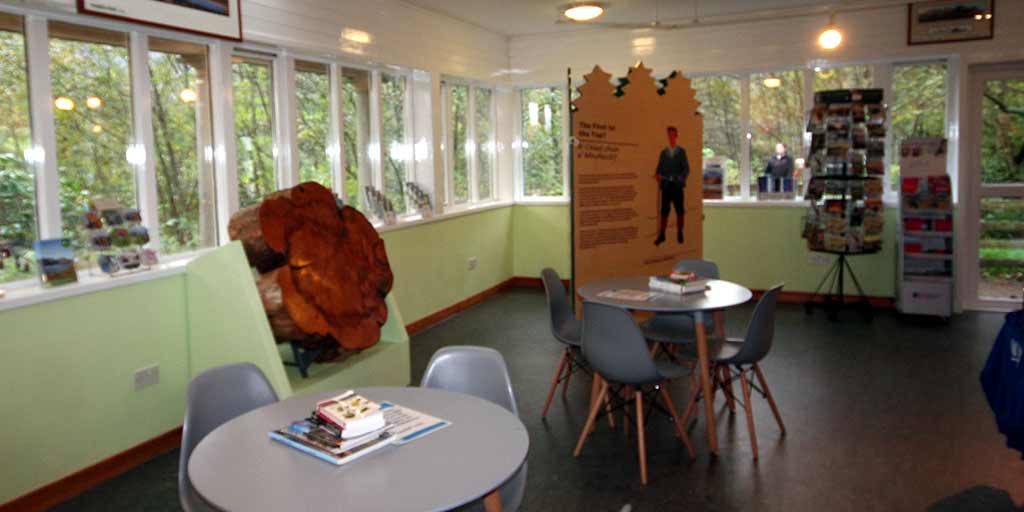 Find out an array of trivia about The Ben. 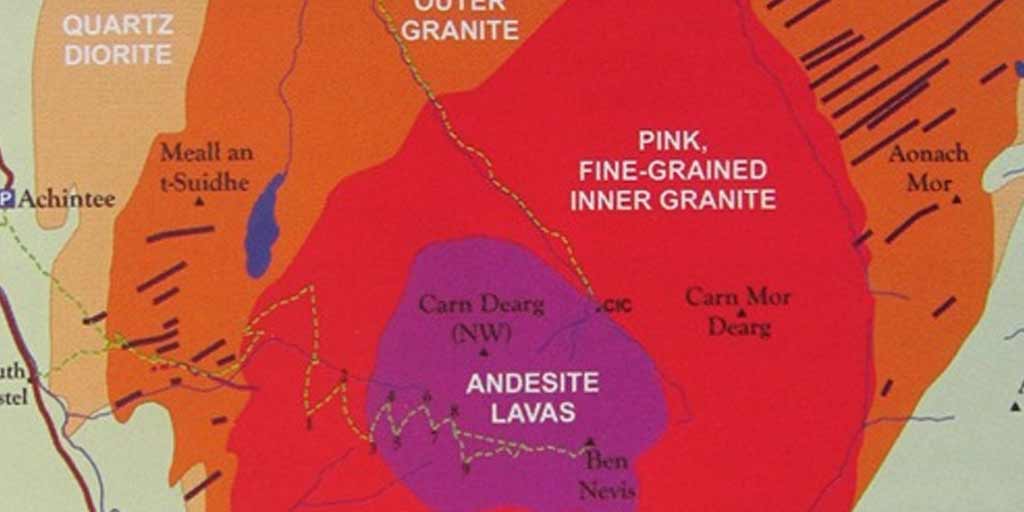 The Makeup of a Mountain