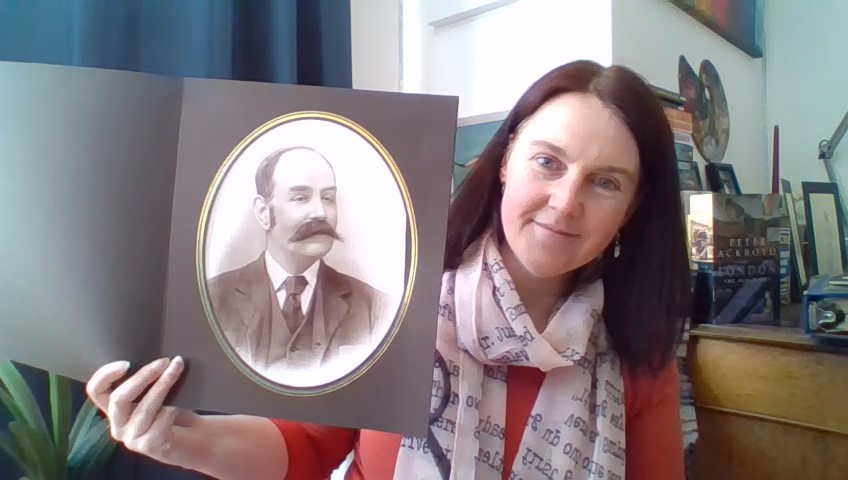 When the UK went into lockdown in March earlier this year it became clear that the Highland Archive had to find new ways of engaging with people. Unable to physically welcome people into buildings meant finding different ways to proactively engage with a local and international audience utilising digital platforms.

A series of short films under the banner ‘Learn with Lorna’ were developed, initially aimed at those home-schooling it was soon realised that a wider audience was tuning in.  The first fourteen films covering topics as diverse as WWI, Jacobites and Transport were accompanied by specially created online resources and have now been viewed around 60,000 times and shared around the world.

Lorna Steele Community Engagement Officer said, “It soon became apparent that the films were being viewed and enjoyed by a diverse global audience and we decided to extend the film themes to examine specific collections, people and buildings with viewers being encouraged to contact the service for more information or with specific enquiries.”

The Highland Archive Service, operated by High Life Highland, cares for historic documents dating from the 1200s to the present day in its four archive centres in Inverness, Wick, Fort William and Portree.

Ms Steele continued, “One positive legacy of lockdown is that the series has created increased awareness of the important collections that the Highland Archive Service cares for as well as promoting the work of High Life Highland to a wider audience.”

The series will continue to broadcast live at 11am on Thursdays on Facebook and on the High Life Highland YouTube channel.