We ask all customers to remain vigilant for COVID symptoms. If you are displaying any symptoms or generally feel unwell, please seek further medical advice/guidance. Please do not attend your local facility or any High Life Highland activities until you are feeling better or have completed the recommended self-isolation period. 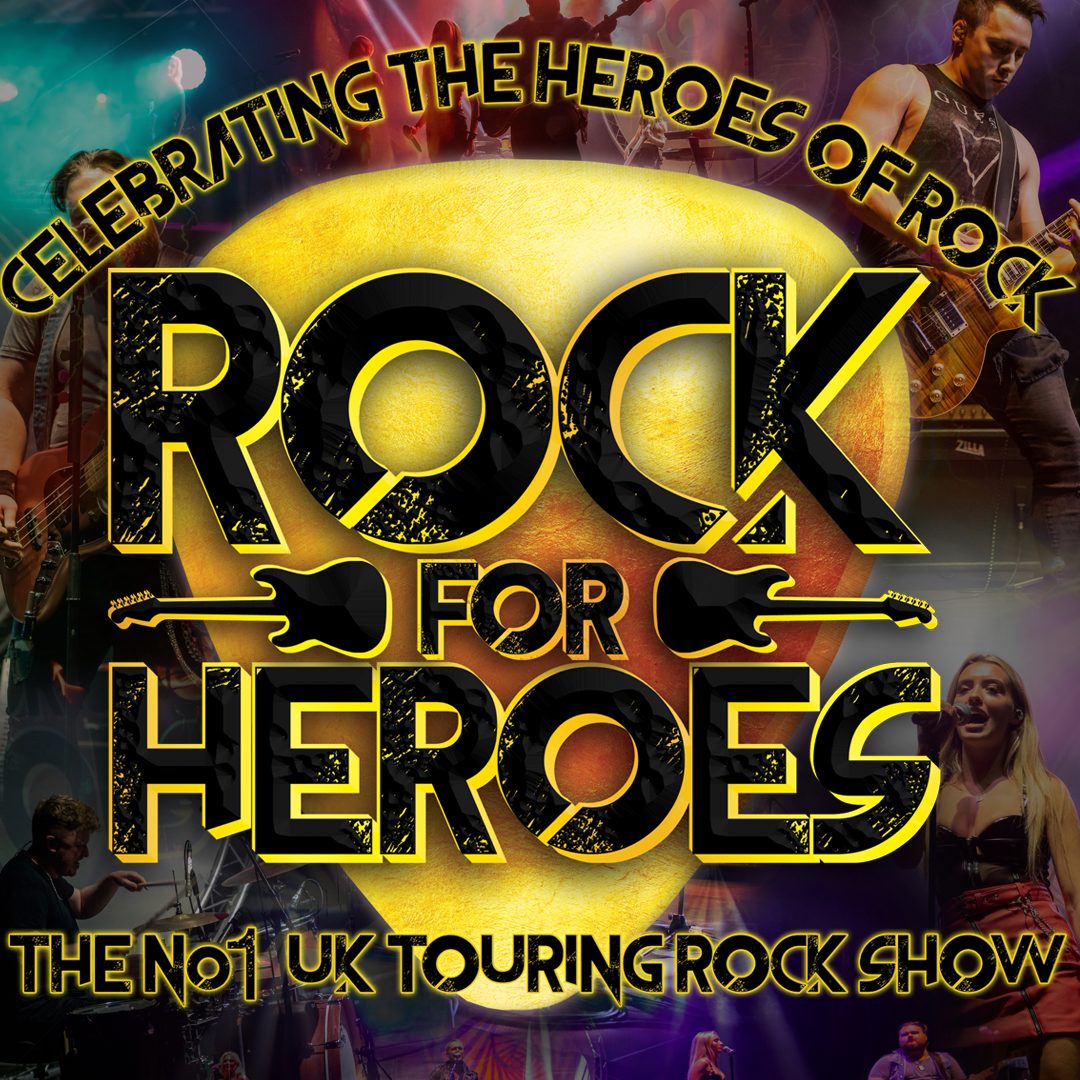 Rock For Heroes – The No 1 UK Touring Rock Show is back baby!
The boys and girls are back in town celebrating the greatest heroes of Rock in this sublime musical spectacle!
Where were you when Bon Jovi was Livin’ on a prayer? Or Prince was drenched in Purple Rain? What about When the Eagles checked in to The Hotel California?

Rock For Heroes transports you back to the memories of hearing these iconic bands for the first time, celebrating the legendary members of The Rock n Roll Hall of Fame!
Brought to you by a 7-piece live band this show is full of incredible singers and musicians who will have you laughing out loud whilst rocking out in the aisles.

Featuring over 20 classic rock songs, amazing lighting and sound. There is a reason we are The No 1 UK Touring rock show, Rock For Heroes is a show like no other, it’s the night out you’ve been waiting for, so hold on because “For Those About To Rock, We Salute You”!