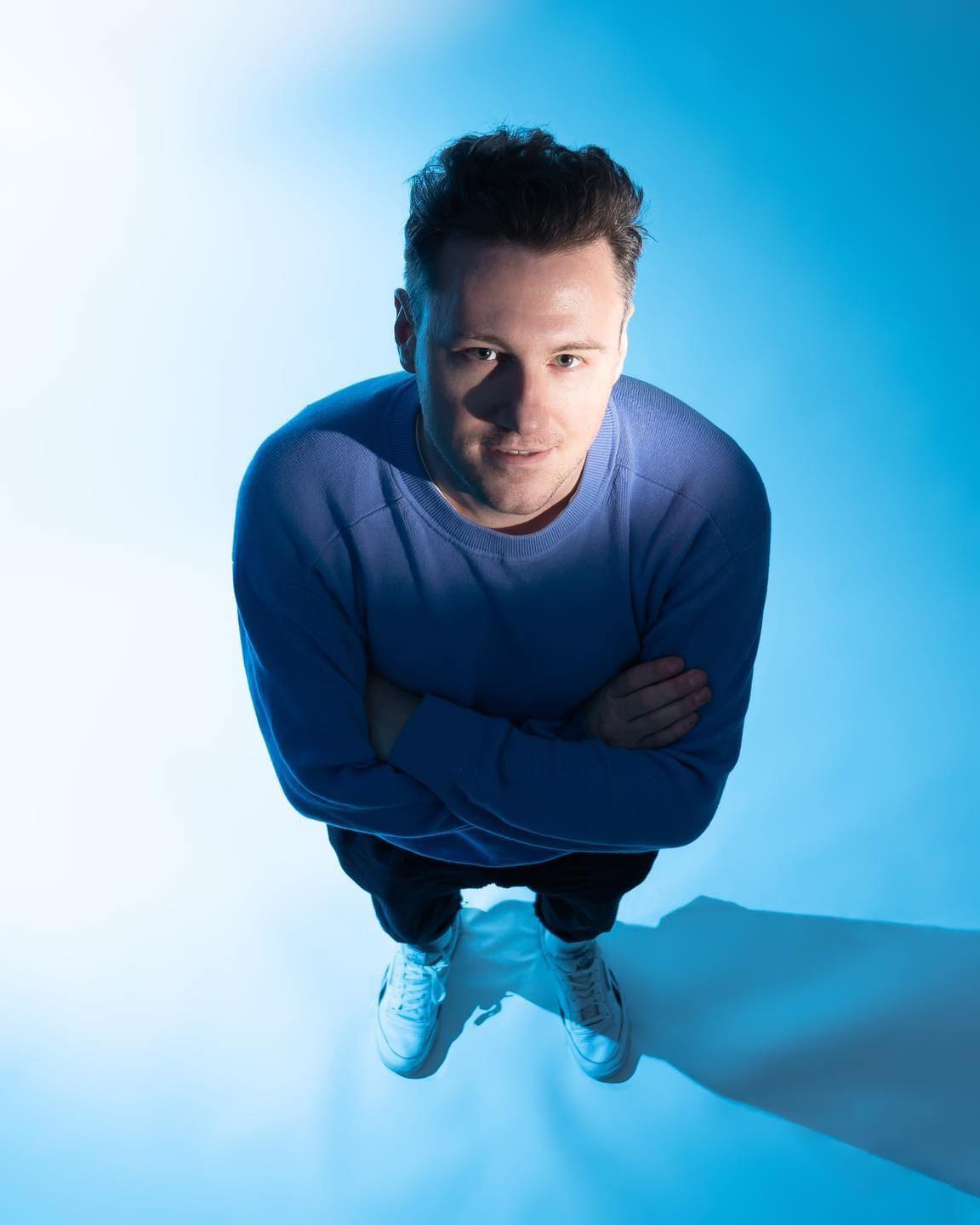 Callum Beattie is a rising Scottish singer/songwriter who was born in Edinburgh. Callum’s debut studio album ‘People Like Us,’ shot straight up to #1 on the Scottish Physical Album Charts and was also Radio 2’s Album of the Week. His single ‘Salamander Street’ was added to BBC Radio 2 B-List playlist for four consecutive weeks, and has enjoyed sell-out performances across the country.