This exhibition is the final outcome from a year long collaboration between artist/filmmaker Graeme Roger, photographer Peter Dibdin and musician, beat poet and autistic artist Roderick MacKenzie aka Jeep Solid. The ‘fly on the wall’ film documents MacKenzie as he explores the ideas behind his personal research into the Kingdom of Moray, and these findings inevitably cross paths with his own life story which is mired by daily conflicts as he struggles to communicate and process information.  During the 11th century Inverness was at the centre of the powerful Kingdom of Moray, which was frequently at war with Scottish kings. 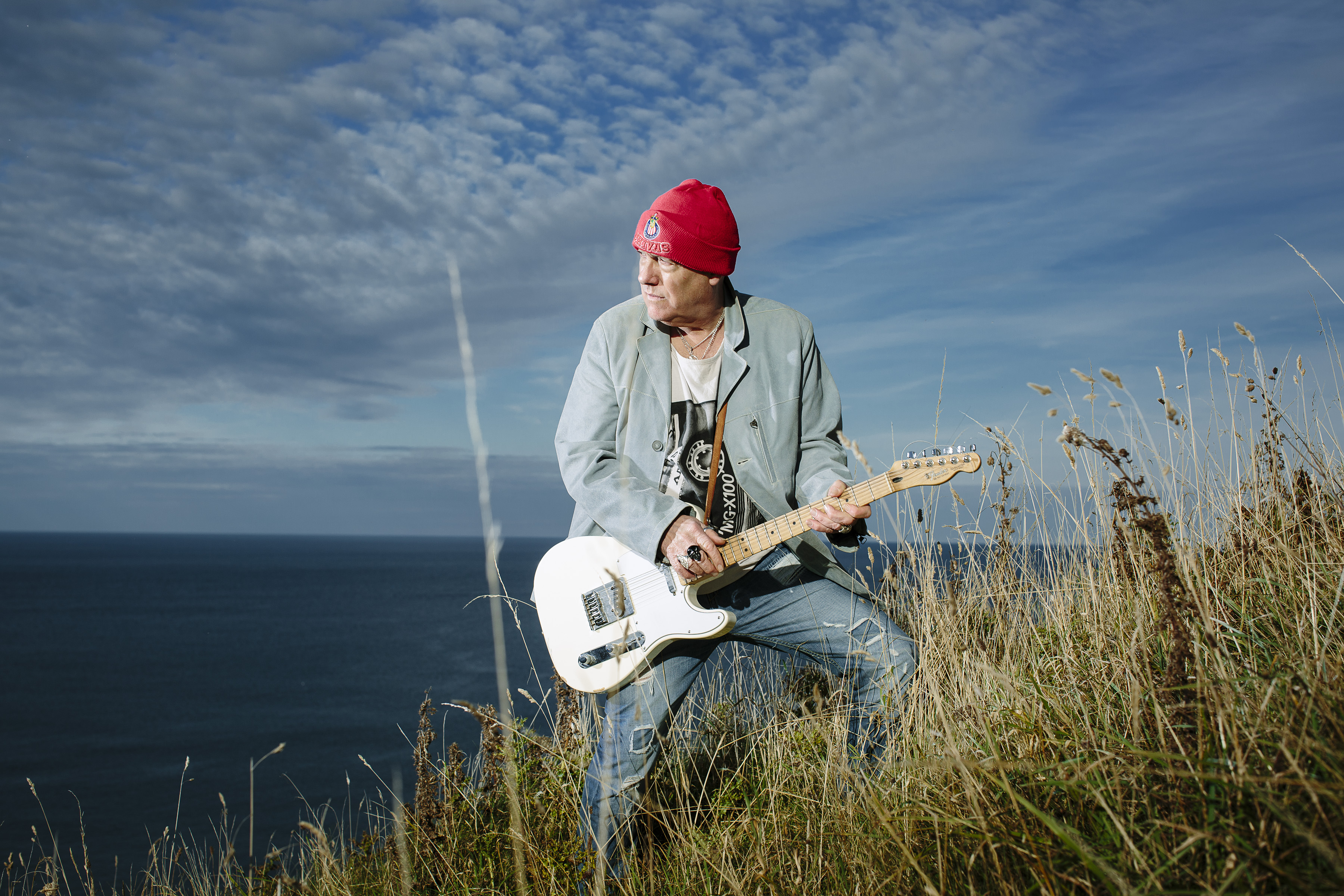