Members of the Scottish Youth Parliament (MSYP) are elected every two years and become the voice of Scotland’s young people.

The new MSYPs for the three constituency areas in Highland are:

Dougal Masterson and Ewan Johnstone, both from Ullapool High School. 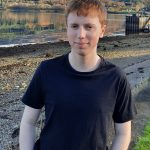 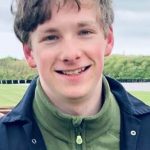 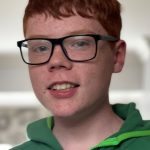 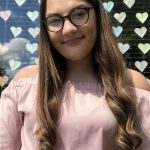 The elections took place between November 8 and 21 and were open to vote for people aged between 12 and 25.

MSYPs range in age from 14 to 25 and represent constituencies in all 32 local authorities throughout the country.

The youth parliament was established on June 30, 1999 – making it older than the Scottish Parliament. 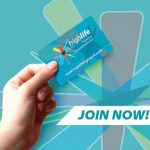